"Kanmon Nostalgic Strait - A Pause in Time and Memories of Modernization" was certified as a Japanese heritage site on the 28th of April, 2017, under the "Japan Heritage" certification created by the Agency for Cultural Affairs. The "Japan Heritage" certification is used to promote culture and traditions through the historical charm and characteristics of the region.

Since ancient times, the Kanmon area, which has been a key point for land and sea transportation, has been equipped with twin, Western-style lighthouses at the entrance and exit of the strait, since the opening of both Shimonoseki and Moji ports in the wake of the Shimonoseki Campaign at the end of the Edo period. Buildings were built in rapid seccession alongside both banks of the strait as the influx of foreign ships passing through increased. The rapid growth was a beacon towards the modernization of a nation and is now a glimpse into a retro-like past, with older buildings that have been well preserved into the modern era. If you take your time exploring both banks of the through the ferry and undersea tunnel, you will be able to encounter many place that still feel, "Frozen in Time". 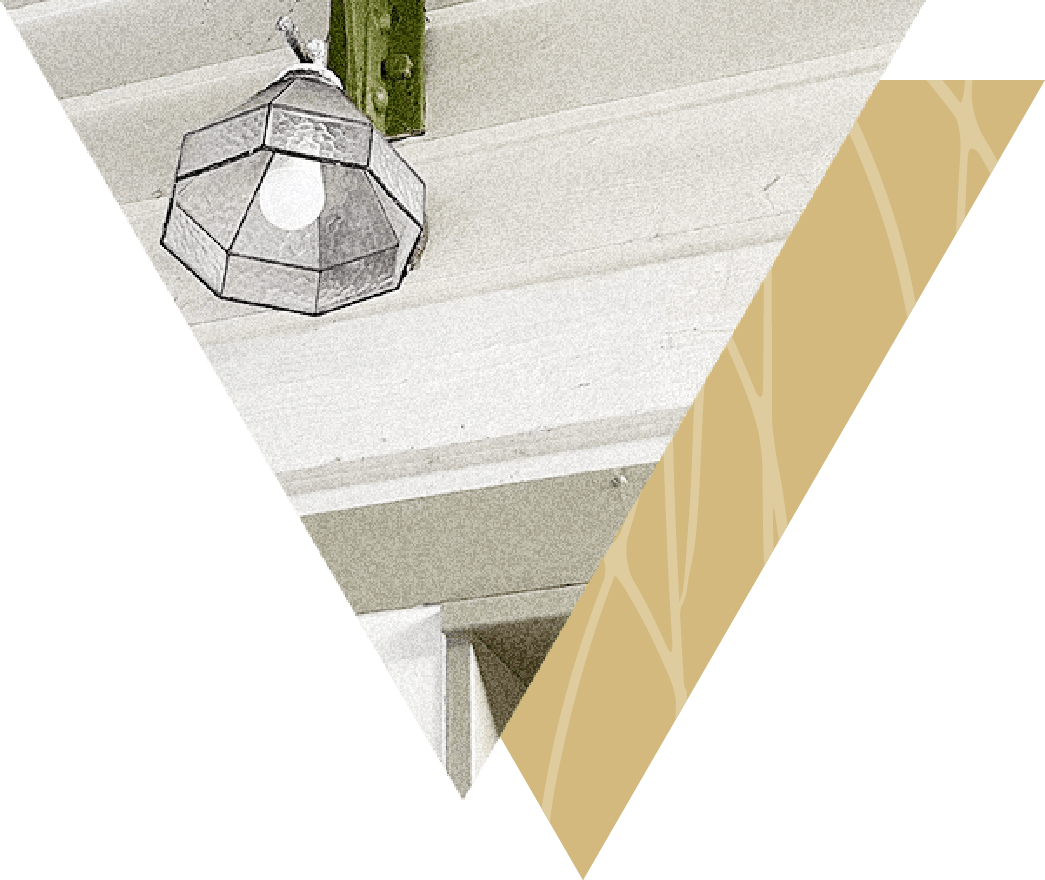 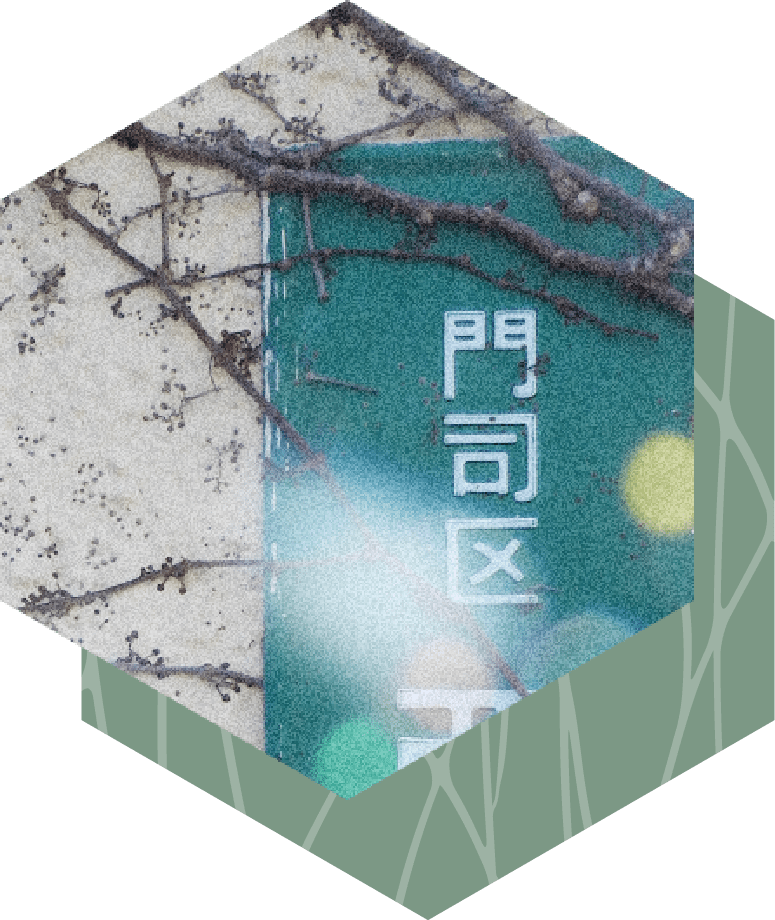 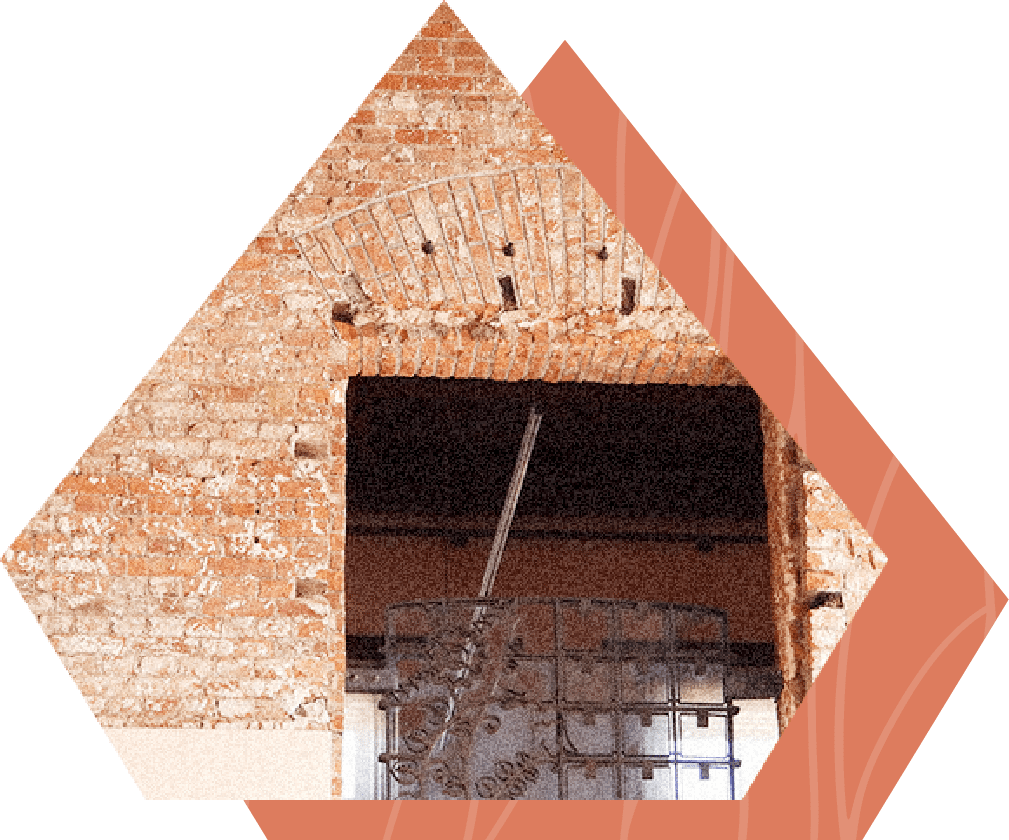 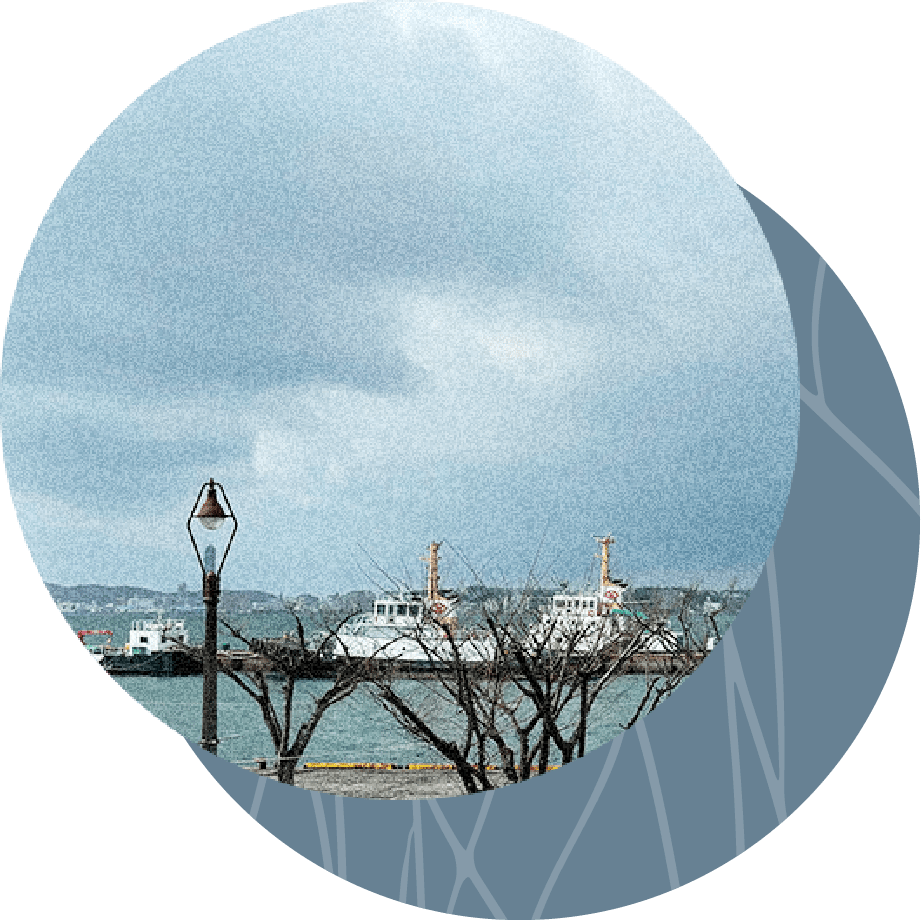 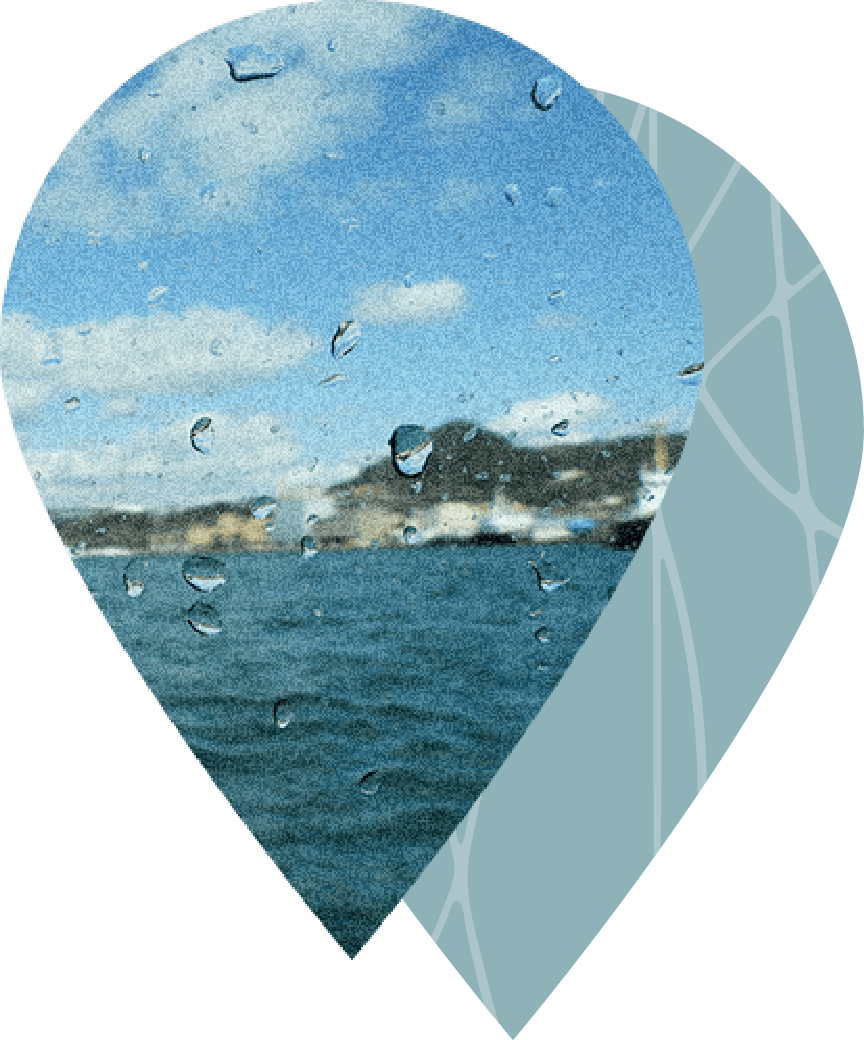 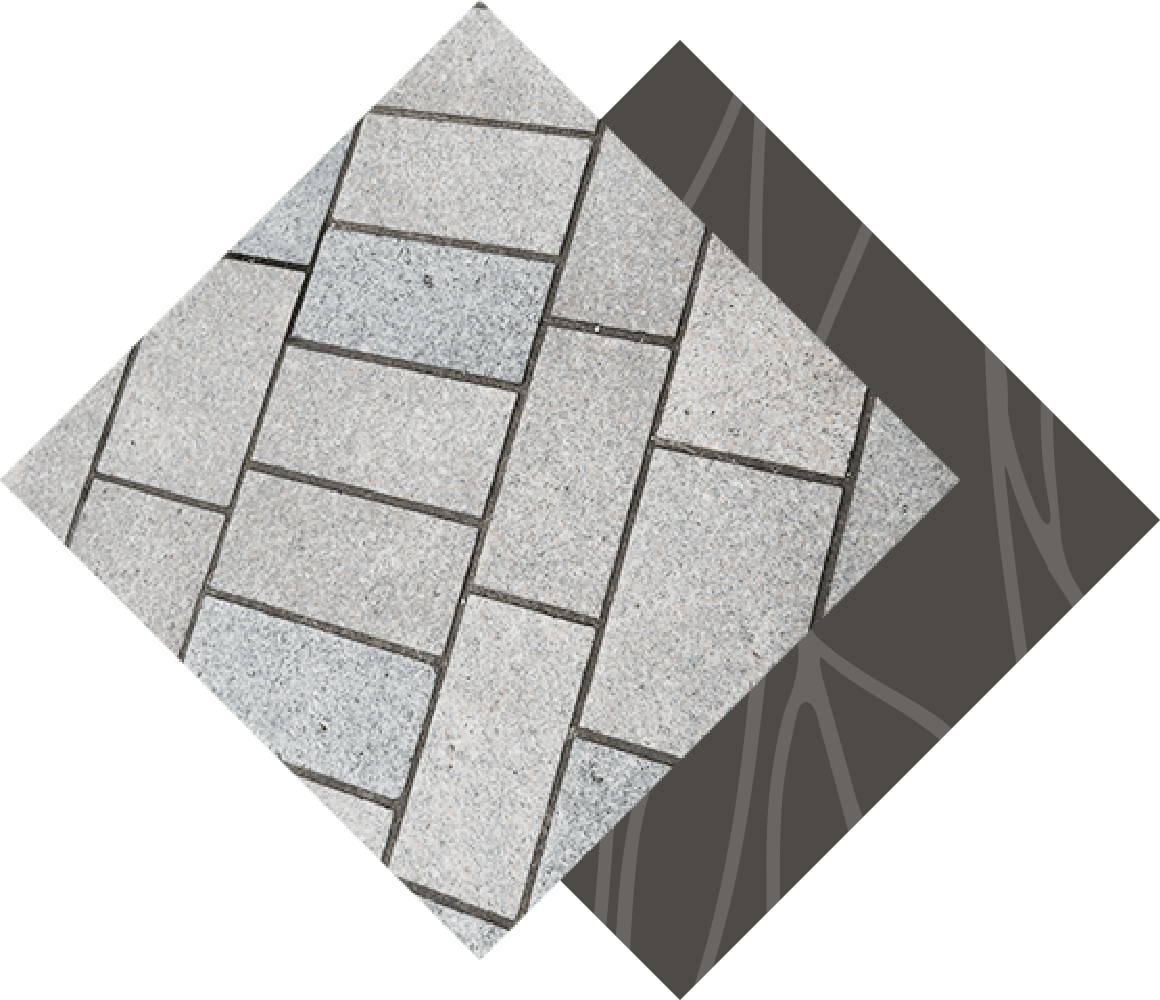 A variety of souvenir stores, each providing unique items, from sweets to seafood, and local delicacies such as mentaiko amongst other specialty stores.

From local fashion, to Korean and Asian trends. Various activities to do with friends and family.

Various fun and exciting activities to do!

Kaikyo Plaza is open all year round. Business hours vary from store to store.
Please check before you come.
Product sales 10: 00-20: 00[Varies depending on the store to prevent the spread of coronavirus infection. ]
Eating and drinking 11: 00-22: 00[Same as above]
* Tara Soba Takase is closed every Wednesday.

Open a store at Kaikyo Plaza

Kaikyo Plaza is located so as to be surrounded by typical buildings of Moji Port such as Premier Hotel Moji Port, Former Moji Mitsui Club, Dalian Friendship Memorial Hall, Former Moji Customs, etc. Good location where events are held in. Please feel free to contact us.

Would you like to work at Kaikyo Plaza where you can see the sea?
Click here for staff recruitment information.